As we awaken on an individual and collective level and the old structures and paradigms that dominated our world begin to collapse, we have an unprecedented opportunity to take an eagle eye´s view of the human condition and evaluate the underlying forces that have shaped us into our current disconnection from the Earth and each other.

This expanded view gives us powerful tools and perspectives for our own healing.

While the traumas suffered by women and the feminine during our recent past have been clearly recognised and described, the suffering of men and the masculine have remained more invisible.

Man also needs to rewrite his power in relation to women. When men heal themselves and purify the suffering and trauma of their ancestors, they restore their deep divine masculine healing energy which is literally designed to act as a light in the darkness. Man's sexual energy is designed to penetrate woman’s sexual mystery with sublime light and create the deepest healing possible. This is the true expression of masculine power in male-female relationships. Finally, man needs to understand that all of his masculine powers of intellect and material manifestation are in service to the deepest intuitive truth of his soul. By breaking free from slavery, he is once again free to be true to himself and embody the leadership, transformation and healing that is so needed in our world. Want regular feminine inspiration? Sign up here for exclusive articles and news from Sacred Woman Awakening Need more love in your life? Sign up here for your EXCLUSIVE VIDEO GIFT: The Self Love Miracle for Body, Mind and Relationships 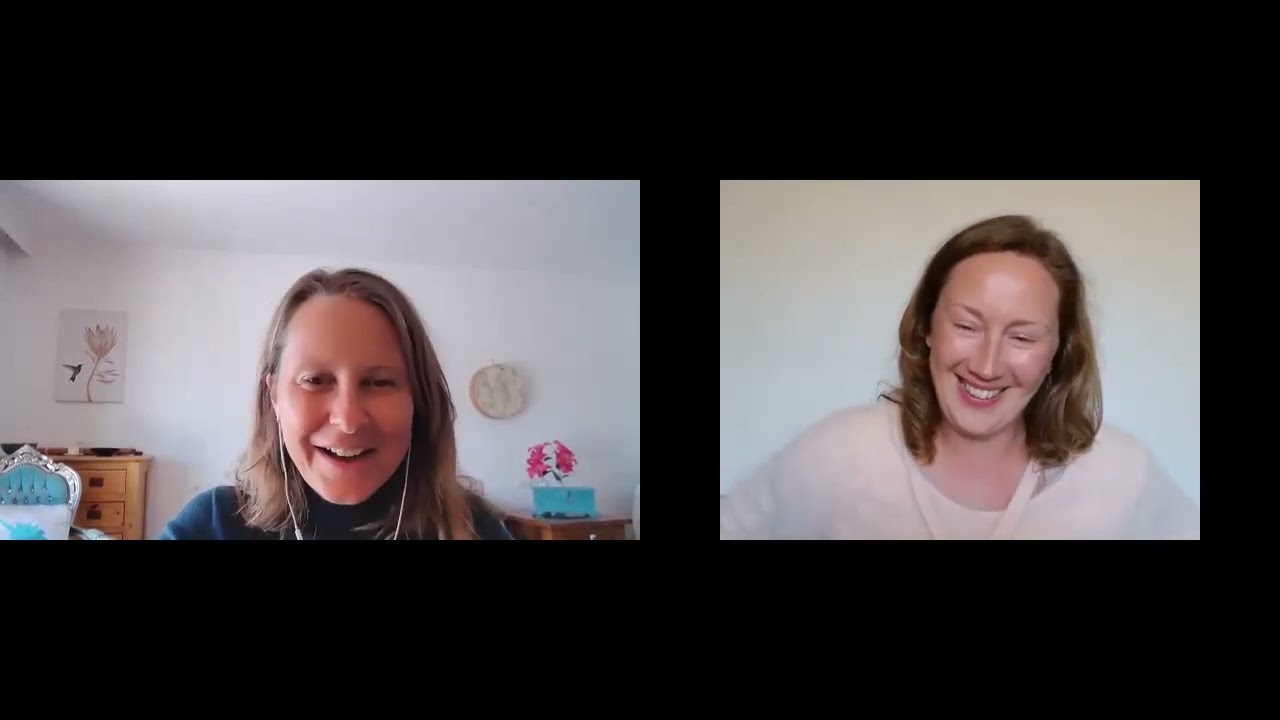 Getting Ready for Sacred Union or Conscious Relationship